First-tie founders of companies could actually be considered as the future of a strong market. They are passionate about their work and have better ideas. When they succeed, they also change the lives of people around them, but such people also tend to make mistakes. Here are a few mistakes that first-time founders usually make. 1. Not considering the market risks – Market risks are realistic and exist and can be the sole reason for a company to fail. It is a great idea to work closely with the customers as to what they actually want and validate their ideas. A number of people often waste their energy in perfecting the technology. 2. Ignoring a feedback – A customer is a third person who has seen a drawback first hand. His feedback has to be considered very seriously. If ignored, the problem could remain at the same place and could grow. It is important to work on a constructive feedback of anyone. 3. Hiring the wrong people – If a person has the qualification but not the skill, then such people are of no use. It is important to hire people who have the actual skill, irrespective of the qualification. People who have the skill can make a dramatic difference. 4. Taking the wrong advise –In a startup, there will be a number of people who would come up with their respective advises. But while taking an advise, just make sure that you consider the source and calculate your response accordingly. Not all people have the valid advise. 5. Going too fast – it is important to take one step at a time. Baby steps are the key and could lead you to success. Making blind investments could not give you an idea as to what the future would lie. 6. Ignoring mental peace – it is natural for founders of companies to remain stressed. They are now the owners of a company and not 9 to 5 job employees. Many of them work tirelessly without having a good night’s sleep. Take out time for yourself and take opportunities to unwind. Photo Credits: Pixabay
Tips to maintain a successful family businessHow customer surveys help a business grow 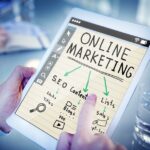 Tips for developing a marketing plan for business 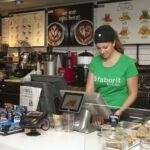 5 Important factors to consider before buying a franchise 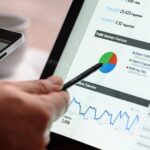 6 Things you need to know before you begin a business 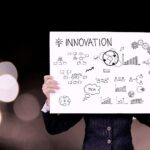 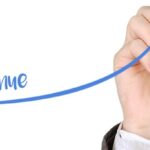